The company was founded in 2009 by John Cullen. Hugh Faulds joined the company in 2010. 2015 saw the company move from London to rural Lincolnshire so the range of plants, which are tended to by hand, could be expanded. We specialise in plants for the pollinators, scented plants and edible plants. We pride ourselves in the quality of our plants and also our knowledge and friendly customer service. 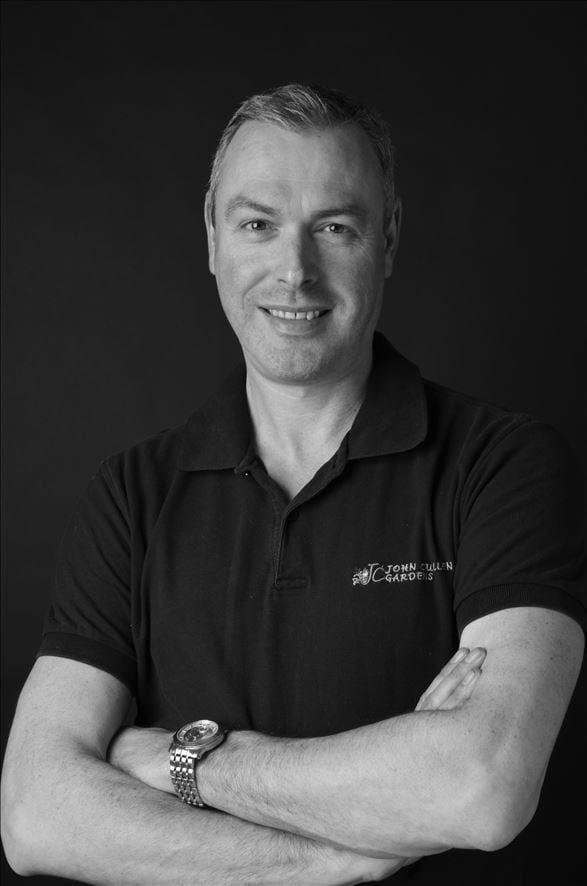 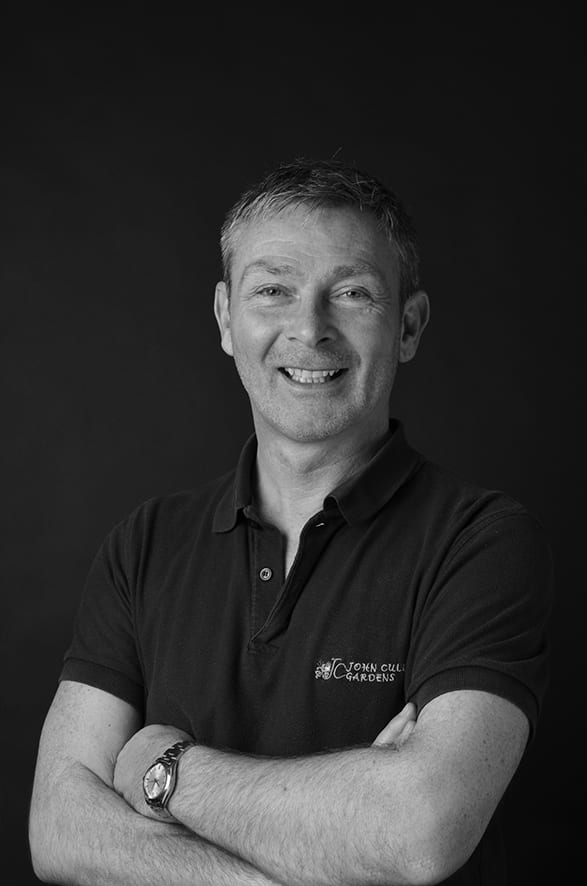 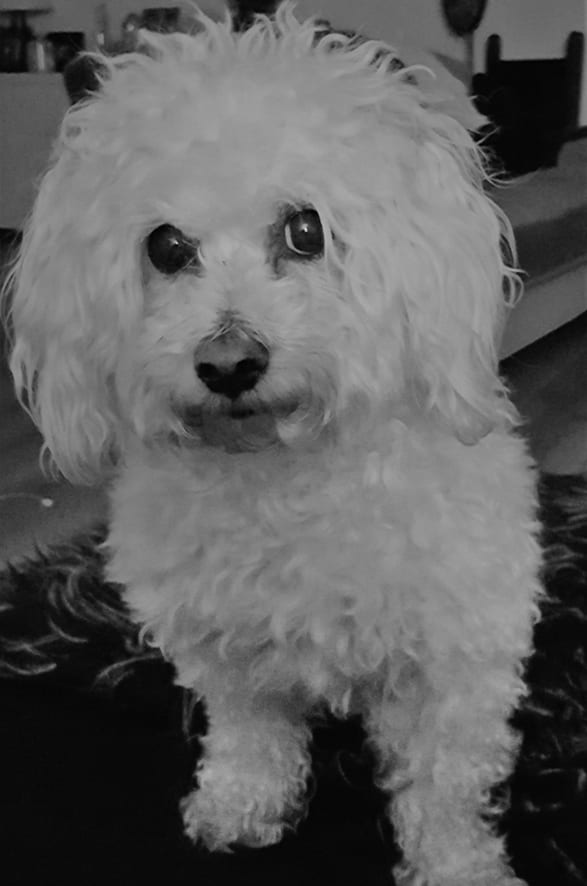 John was born in Edinburgh, Scotland and moved to London in the late 1980′s. From the young age of six, John would follow his father around the garden. The large family garden with heated greenhouse was the ultimate extra outdoor room where all of the family spent most of their spare time. John’s first packet of seeds, picked at the local garden centre, was Marrows. Different, but producing a bumper first crop. Such was the crop that his Mum couldn’t pass on to others quickly enough. The following year was Marigolds. That year the garden was a blaze of orange. There a love of all things horticultural began.
Prior to starting the company, John worked in the event industry working on various different types of projects. Many of these events involved outdoor areas that had to be ‘decorated’. In this time not only did he work with many cultures and all over the world, but gained vast experience in Project Management.
Throughout all of this time, his dream was to, at some stage, have his own business in the horticultural industry. Taking the leap of faith in 2008 he studied with both KLC School of Design in Chelsea and the Royal Horticultural Society. John Cullen Gardens was then created in the summer of 2009.

Hugh Faulds is the Creative Director of John Cullen Gardens. Having had an interesting teaching career in graphic design alongside dance and drama, he has always had a passion for every aspect of beauty and design. In 2011 Hugh completed a course at the London Acadamy of Flowers.

Hugh also hails from Scotland and also moved to London in the 1980’s. Hugh’s pathway to horticulture took many twists and turns. Originally moving to London to train as a dancer, after which he decided on a teaching career. Hugh taught graphic design and 3d art to children in schools. He then moved into the social work field working with adults with learning difficulties. In 1998 he moved to a desk job and implemented quality systems for local government. Hugh always wanted to move back into the creative industry and in 2010 he joined the company. Hugh adds his artistic flair to all projects and is the first point of contact for our Floral Design. He has studied with Capel Manor for his horticulture foundation and also with the Covent Garden Academy of Flowers for his floral design.

Bailey’s previous owner was unable to give him the time he needed so he joined our family aged 8 months old. He was very shy and quite naughty, however, with lots of quality time he soon become a fine boy. We named him Bailey. Firstly, after John’s Godmother (her married surname) and he also had tear stains the colour of the Irish liquor. Part Bichon and part Jack Russell makes a fantastic mix. Bailey is now 9 years young. He loves people and also loves to bark. He always finds the sunniest spots in the nursery. He would eat roast chicken every day if he was allowed and will happily walk miles every day. He has an army of fans who love and adore him. At events where dogs are allowed, you will normally find him asleep under the table!

We only started exhibiting at shows and events in the last 3 years and we have secured over 20 medals in that period. These include: